“From the first note of Stephen Waarts’ Brahms G Major Sonata I was hooked, and within a few bars I was moved to tears.”

Stephen Waarts’ innate and poetic musical voice has established him as a firm favourite with audiences. With an unusually broad and voracious appetite for repertoire, he has already performed more than 30 standard violin concertos as well as rarely performed works.

After a busy summer, including returns to the Aspen Festival, Münchner Symphoniker, and Wigmore Hall, the 2022/23 season sees Waarts make his debuts with the Konzerthausorchester Berlin with Stephanie Childress, and Israel Philharmonic Orchestra with Sir András Schiff, with further concerts planned with Philharmonie Zuidnederland, Cappella Aquileia at Opera Festival Heidenheim, and the Nash Ensemble amongst others.

Stephen Waarts gave an outstanding debut at the Kennedy Center’s Terrace Theater. In a fine program of Beethoven, Bartok, Ravel and Waxman. . . 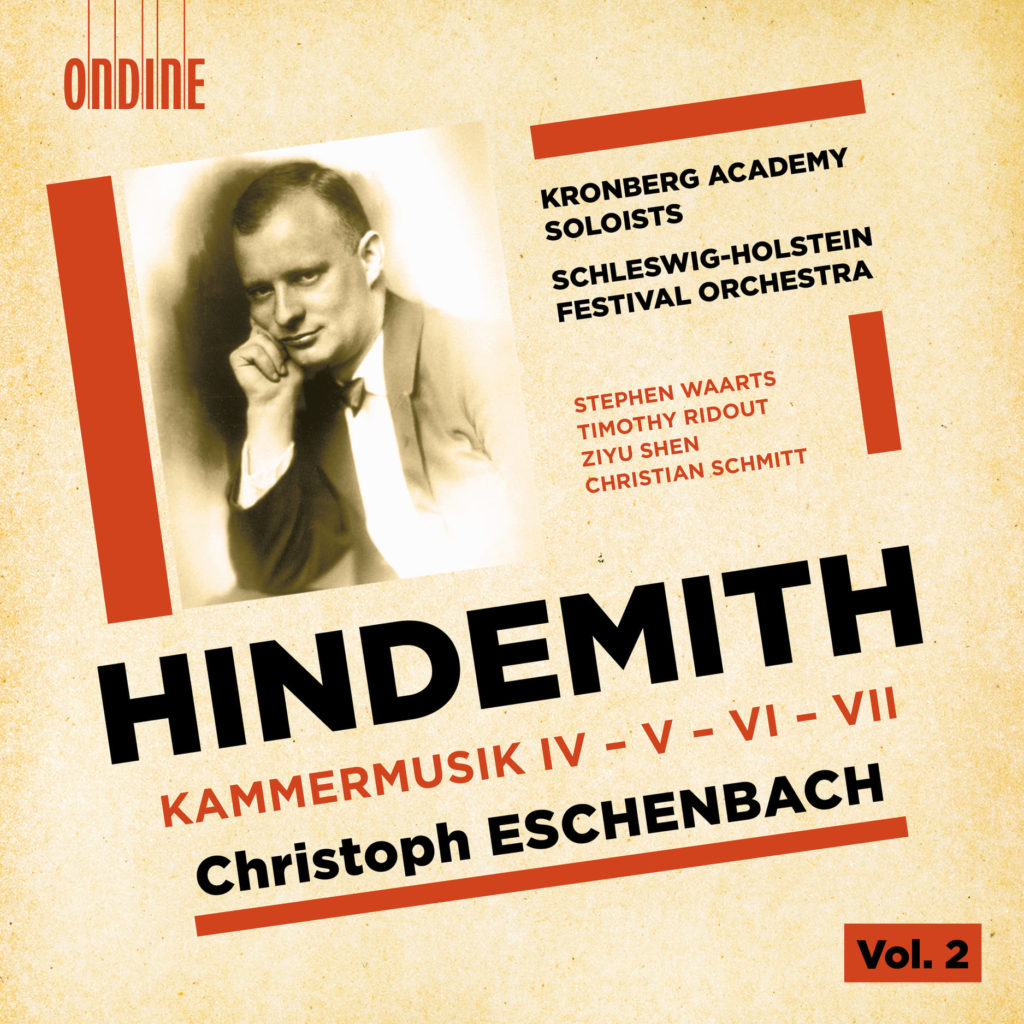 The double concerto in A minor op. 102 by Brahms then achieved reference quality with the somnambulistic interacting soloists Stephen Waarts, who stood in for an unwell Janine Jansen, and Steven Isserlis. Rarely has one heard the piece so light-footed, elegant and full of sentiment.

When he begins to play, he burns with expressive fire and tonal vitality.